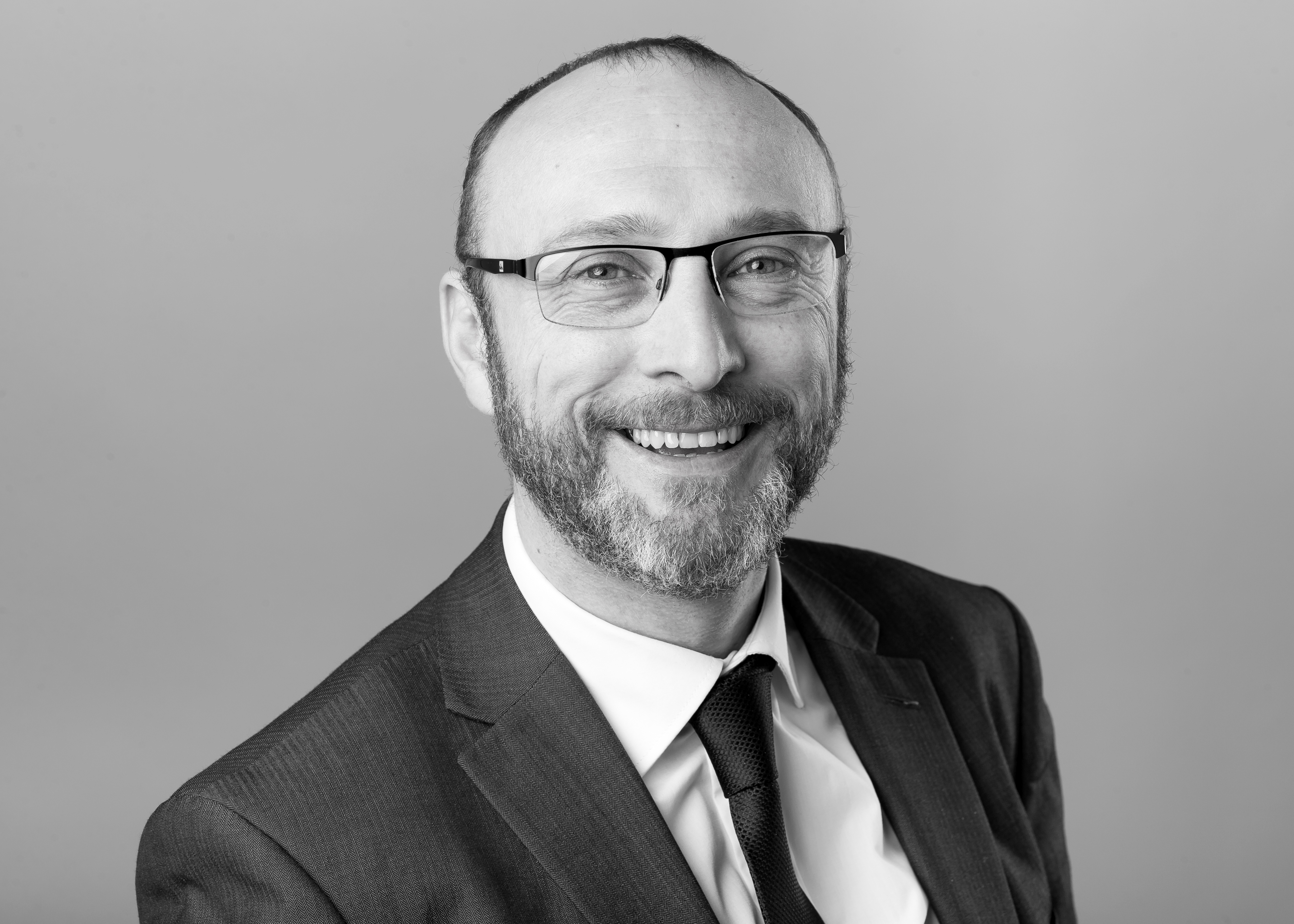 UK City of Culture status brought the city of Hull into the national spotlight, with major investment in a world-class cultural programme and cultural and visitor infrastructure; increased visitor numbers; unprecedented media coverage; and a significant increase in participation amongst the resident population in a city that had previously had low participation in arts and culture.

Over half of the audiences were from Hull with nearly all residents (over 95%) attending at least one cultural activity during the year. The evaluation evidenced a new confidence in local people, with significant increases (+9%) in residents’ willingness to take part in a range of cultural and non-cultural activities, including volunteering and sport.

What kind of creative activities do you propose?

Made in Hull – large-scale projections and illumination onto buildings and the historic skyline, moving images and live performance, to tell the story of the last 70 years of the city’s life over the first seven nights of 2017 which attracted over 342,000 visits to the city

The Turner Prize – one of the world’s most renowned art prizes is taking place in Hull in 2017 with the winner announced in the city in December.

Blade and the Look Up programme – Conceived by artist Nayan Kulkarni, Blade opened the Look Up programme of temporary artworks created for the city’s public spaces and places.  It uses one of the first B75 rotor blades made in Hull and changes its status to that of a readymade artwork.  At 75 metres it is the world’s largest, handmade fibreglass component – cast as a single element.  Of the 1.1m people passing through Queen Victoria Square during the Blade installation, over 420,000 people interacted with the artwork. Over half (50.5%) stated that Blade was the main thing that influenced their visit to the city centre that day, and 46.2% would not have come to Hull City Centre on the day they visited Blade, if the installation had not been there

Who are the visitors who participate in your activities? (locals, internationals, millennials, seniors, etc …)

Visitors to the city mainly came from Yorkshire, The North of England, UK and Northern Europe.

The total number of  visitors in 2017 is projected to be 1.3m greater than in 2013, when Hull bid for the UK City of Culture title and 4.7 million people visited the city1. The projected value of tourism in 2017 is on track to contribute in excess of £300m to the economy

What’s the way you work with the locals?  (are they involved in cocreation? trained? etc…)

Engagement with the local community was two-fold; Hull 2017  commissioned a range of activities aimed at engaging hard to reach communities in some of the most deprived communities in the country, this has included bringing art and music to schools and community venues across the city through the Back to Ours programme.  In doing so, Hull 2017 has seen a substantial increase in artistic engagement with 9/10 residents in Hull engaging with the arts in the first quarter of 2017 (previously 3/10 in 2013) and over 1 million people attending the City’s museums and galleries in 2017.  We also developed one of the largest event volunteering programmes ever seen, with over 3000 volunteers contributing a total of 22 years’ worth of volunteer time.

In which way do your project benefit to the locals?

There was a strong sense of ownership among local residents: nearly all residents attended at least one cultural activity in 2017 (over 95%) and over half of the audiences attending cultural events in 2017 were from Hull.

What is the value chain created by your project?

Culture and creativity has been at the heart of the programming for the year as UK City of Culture. Engaging with local, national and international artists many events have been the first of their kind in Hull and has challenged people’s perception of Hull for example working with artist Spencer Tunick where more than 3,200 people stripped off and donned blue body paint last July to take part in ‘Sea of Hull’.

Over half of the audiences were from Hull with nearly all residents (over 95%) attending at least one cultural activity during the year. The evaluation evidenced a new confidence in local people (…)