The third year of implementation of the Integrated Territorial Program Lago Llanquihue Creative Destination, promoted by Corfo Los Lagos, under the leadership of María José Mira, has begun. The challenge of this period is to consolidate the bases of the territorial development agenda in the destination. 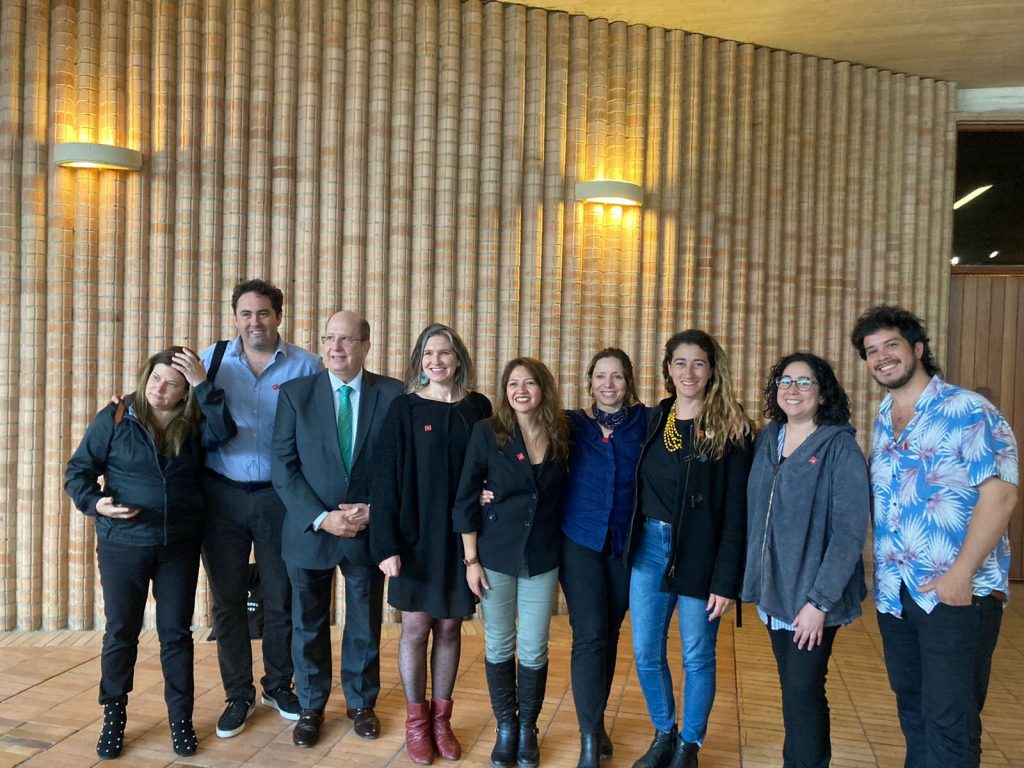 And this is how it begins its third year of execution with new leadership. She is María José Mira Gumucio, an actress with vast experience in the generation of networks and alliances to develop programs for heritage education, tourism and culture at the regional level. In her vast professional career, María José Mira was the Executive Director of Frutillar Ciudad Creativa, a network of the creative ecosystem created from the recognition of Frutillar as a creative city of music by Unesco; and in Fundación Teatro del Lago, she led the Education Area and created the Community and Audiences Area. 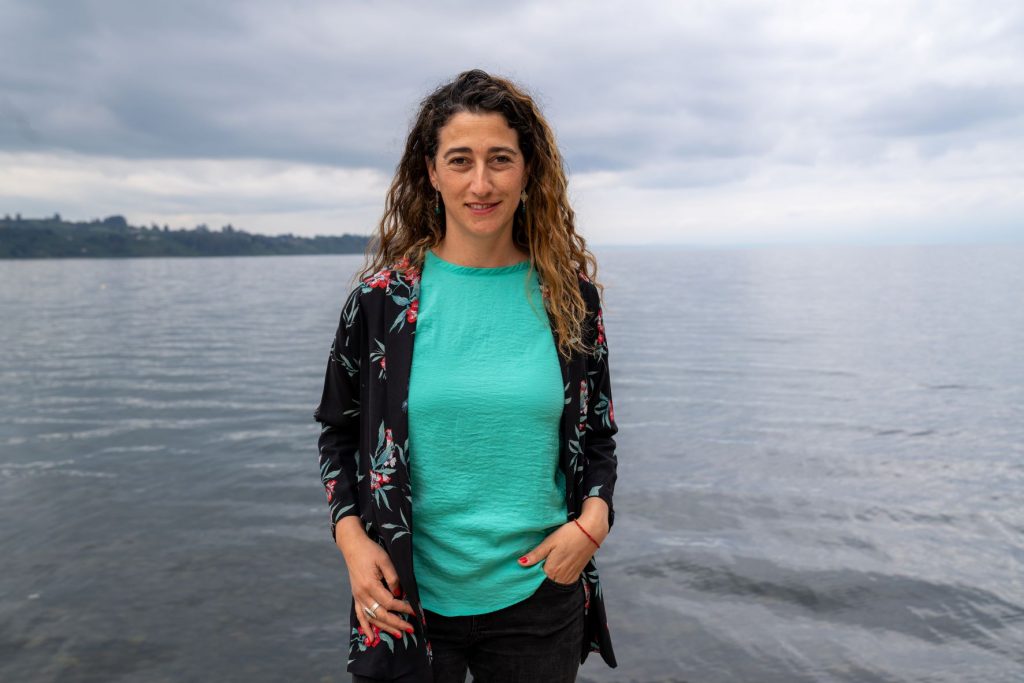 One of the first actions she took upon taking the leadership of the PTI was to represent the Lago Llanquihue basin at the Meeting of Creative Districts held in early November in Bogota. Different members of the National Network of Creative Territories participated in this meeting, thanks to the support of the Creative Economy Secretariat of the Ministry of Cultures, Arts and Heritage. “It is a great opportunity for the territory of the Lago Llanquihue Basin to be part of this type of meeting that allows us to position the Creative Destination seal at national and international level and strengthen the foundations of sustainable development through a program that directly benefits the quality of life of people and allows us to impact our communities through the creative industries, culture and the arts in a virtuous encounter with the offer of creative tourism experiences”, explained María José Mira. “At the Creative Districts Meeting we were able to share experiences and learning about territorial and economic development with exponents who direct, coordinate or work in creative districts in the Americas and Europe and also get to know seven of the 15 creative districts in the city of Bogota”, she added. 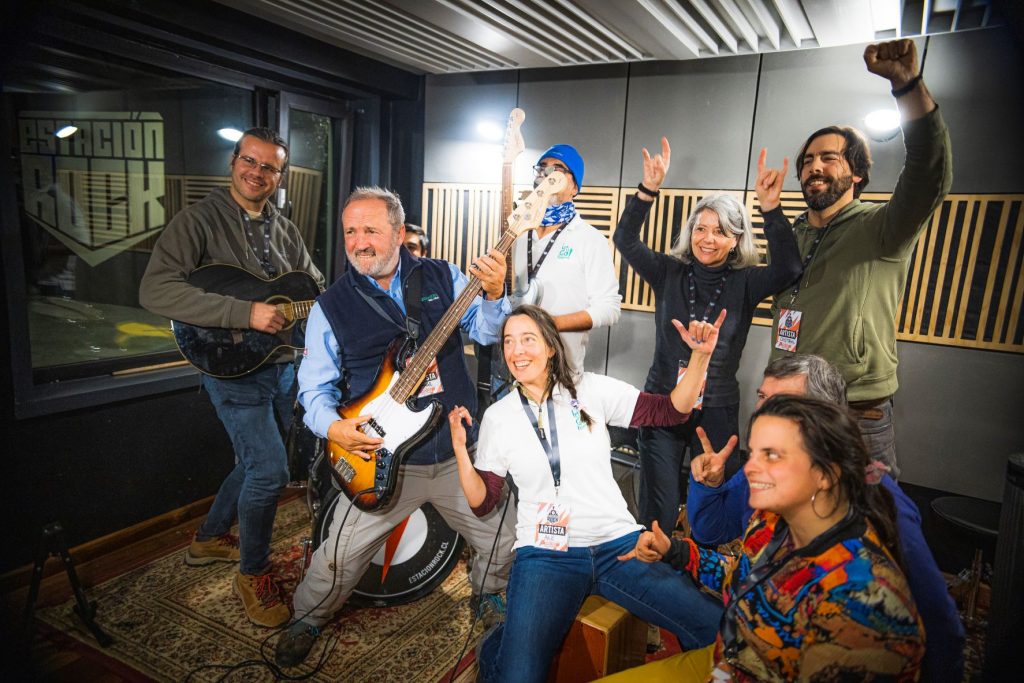 November and December begin with a decided agenda for the gastronomy and music sectors, two of the four sectors in which the program works. One of them is the gastronomic 100K, an initiative that is in its fourth version and brings together chefs, restaurants and gastronomic experiences in the creation of dishes with local and seasonal products, highlighting flavor with territorial identity.

In the field of music, the Los Lagos Independent Music Network (Redmill) is consolidating, bringing together and supporting regional artists who are creating and promoting music from this territory. From this network, and in collaboration with Fluvial, the Tronador Festival is born, which will be held on December 4 and seeks to be a space for collaboration around music in the region. The event will take place at the Teatro del Lago in Frutillar, with 3 stages and 10 artists on stage: Rubio, Cómo Asesinar a Felipes, Laura Niquay, Andrés Nusser, Valentina Maza, Cata Efusiva, Vero Soffia, Daniela Conejero, Felaz, DEBAC and Sistemas Inestables. This is a local and decentralized alternative in the region. More information at festivaltronador.cl

“The invitation is to be part of this vibrant destination, as residents, creators, entrepreneurs of tourism and gastronomy, opening and taking the opportunities for synergy that exist in the basin”, concluded María José Mira.