Organizers of the events are the Center for Informal Education and Cultural Activity ALOS and the Regional Ethnographic Open-air Museum “Etar”. The symposium gives an opportunity for an artistic expression to visual creative artists, who are ready to experiment in the sphere of kinetic art. The name Kevis comes from the name of the river Sivek, along the banks of which the museum “Etar” was constructed, written back to the front. It’s a symbolic reference to the reflections of the buildings in water, where everything starts from. Kevis seeks a cross-point between the natural background, the local traditions, connected with the utilization of the water force and the contemporary artistic forms. The focus is on the river as a source of life and livelihood. The goal is to use the practices from the past to utilize water as a driving force for the traditional craft industries as a direct reflection in the work of the artists. The symposium is realized in partnership with the department of “Visual arts” of the Sofia University “St. Kliment Ohridski” and with the association “Art in action”. 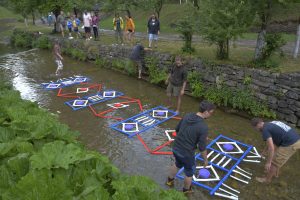 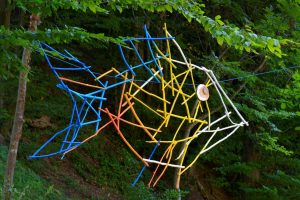 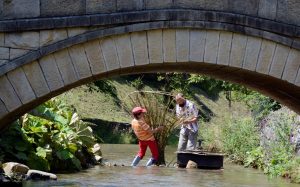 Educational program “In the world of the Balkan Range architecture”, seventh edition

The aim of the program is to popularize the special features of the Balkan range architecture from the revival period and the preserved knowledge and technologies in the sphere of traditional construction with natural materials. It’s a joint initiative of the Regional Ethnographic Open-air Museum “Etar” and the Association “Meshtra – traditional knowledge and crafts”, implemented with the financial support of the Chamber of the Bulgarian Architects. Each edition of the program has its own accent. The topic of the 2022 edition is “The yard and the garden”. The participation in the program is paid and gives an opportunity to take part in three practical workshops – working with hazel, with adobe and with stone and to attend lectures of specialists in the sphere of traditional construction. 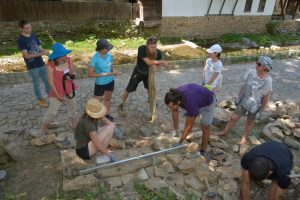 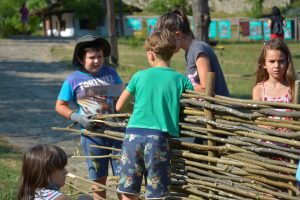 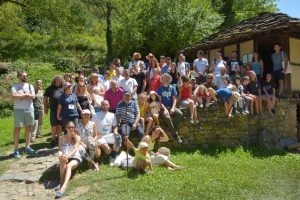 The “Etar” museum carries out on its territory the Damson Cheese Festival since 2013. In the beginning its goal was to introduce to the general public the old original technology for the making of this natural product. Bit by bit its program is enriched with various elements – the First National Folk Festival “Ritual table”, Bazaar “Culinary temptations with plums”. In 2018 the event was awarded by the Ministry of tourism the prize “The Bulgarian spirit”. In 2022 the accents of the program are: the national youth dance contest “The rhythms of Etar”, the alley of the tastes with a bazaar and tastings, reenactments through demonstrations of the whole process of damson cheese making using a traditional recipe. The Festival will be implemented with the financial support of the Ministry of Culture. 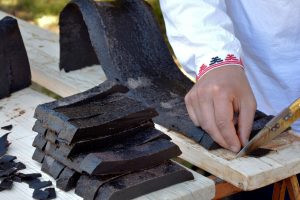 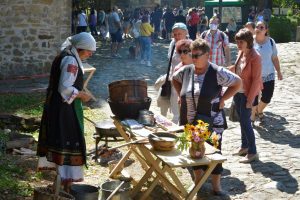 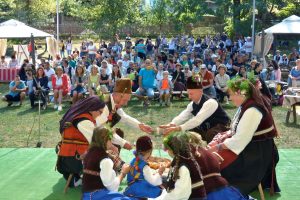