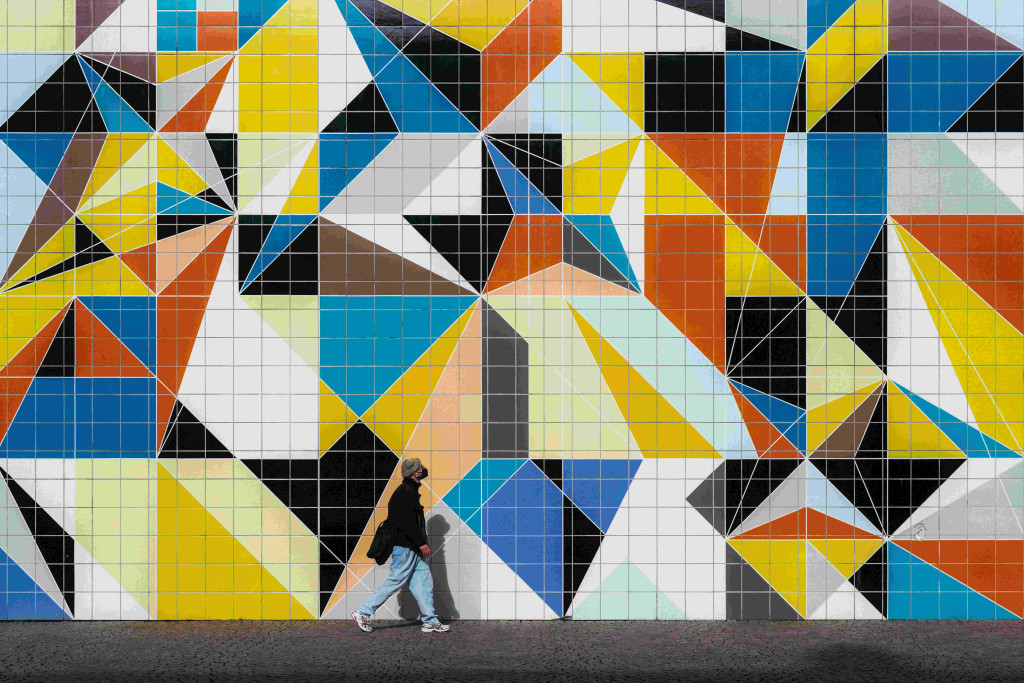 A stage for creative minds, a laboratory for urban tourism border crossings, and a gathering place for the creative outburst in NRW – that is urbanana!

An unknown metropolis of 10 million people stretches from the Rhineland to the Ruhr region in an unstandardized yet well-formed way. Polycentric, eccentric, creative: urbanana celebrates undiscovered space for expeditions away from the hype. We switch to curiosity and zoom from Cologne, Düsseldorf, and the Ruhr area over the neighborhoods onto the streets and into the backyards until we stand as modern flaneurs in front of the door and ring the bell boldly, with movers & makers, collectors & hunters, sisters in spirit – and maybe even: with new friends.

The urbanana project sees the creative metropolitan region not only as a place to travel but also as a place to live. This means: as an attractive city destination and living space with a high quality of life in the middle of Europe, and also takes into account those who have come to stay – at least for a while.

kaput x urbanana
Together with the renowned Kaput Magazine for Insolvency and Pop urbanana will launch a ten-part video editorial series focussing on NRW’s intriguing night culture and club scene. The 5-10 minute long videos will picture important individuals from the scene in their individual surroundings to depict the cultural diversity in urbanana – whether it’s in Cologne, Düsseldorf, or the Ruhr area!

All your base – Cylvester x urbanana x city leaks festival Cologne
The artist duo CYLVESTER develops and realizes a media art project as part of the CityLeaks Urban Art Festival 2021 in Cologne, whose central elements are a mobile platform for audiovisual media art, ALL YOUR BASE, an online platform accompanying the online platform, and a participatory art program in public spaces of urban areas.

AR-Biennale
Starting on August 22, the NRW-Forum Düsseldorf presents an Augmented Reality Biennale with new AR works by international artists. The digital sculptures can be seen throughout Ehrenhof and Hofgarten and are developed especially for this location and occasion. But it’s not just in Düsseldorf that you can marvel at AR art: you can also visit the urbanana extensions in Cologne and in Essen.

Congress Standort:Stadt:Destination – Auf dem Weg zu einem Ökosystem der Gastlichkeit
The congress aims to inform and discuss new and alternative concepts for an integrated view of living space, location, and destination. It will take place on 8 July 2021 in an innovative hybrid form: Participation will be possible analog as well as digitally.

The Sound of urbanana
Take a pop history tour through urbanana with the Progressive Web App (PWA): Experience Düsseldorf as the electro eldorado or let yourself be blown away by the Cologne Krautrock. And did you know that Nena’s balloons first rose into the Ruhrpott sky?

City magazines
Take a guided tour with the locals from urbanana and our three urbanana city mags vol. 3
The Dorf
Hidden Cologne
Poly

LUUPS urbanana
As an English speaking tour guide and voucher book, LUUPS urbanana will give you enough reason and information to get to know locals and the region

urbanana-AReal
For the Places_VR Festival, the urbanana-AReal was created in the Bochumer Straße neighborhood with five augmented reality artworks that took existing street artworks (graffiti, murals, picture boards, and the like) in the neighborhood and expanded them with a new form of art. For at least a year, the AR Artwalk will be open to visitors, who can use a smartphone app to bring the real works to life virtually. Suddenly, artful 3D animations, videos, or images thus complement and overlay reality.

“FLOW.NRW – Integrated Tourism and Location Marketing for the Digital and Creative Economy in NRW” is a joint project of Tourismus NRW and its partners Düsseldorf Tourismus, KölnTourismus and Ruhr Tourismus. It is funded by the Ministry of Economic Affairs, Innovation, Digitalization and Energy of the State of North Rhine-Westphalia. Under the name “urbanana,” the project’s thematic focus includes the creative and digital scene and expat culture in North Rhine-Westphalia and aims to position the state internationally as both a destination and an attractive place to live. For more information on the project, visit www.urbanana.de.