Creative Tourism/ Orange Tourism continues its expansion in FITUR
Creative tourism, also known as orange tourism, demonstrated once again at FITUR, which not only responds to the growing demand 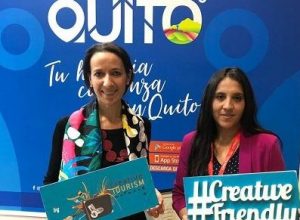 QUITO has it all and now, even more!
The Ecuadorian capital, which was the first city to be inscribed on the UNESCO World Heritage list, stands out

CreativeTourism at FITUR!
Here are some of our news for this year... ⇒ Delivery of the CreativeTourismAward as Best Creative Experience to the

Call for entries for Best Creative Destination 2019
Is your destination a creative one?  If the answer is "YES", do not miss the opportunity to receive the

Valparaíso joins the Creative Tourism Network®
The Municipality of Valparaíso, through its Tourism Department, has joined the CreativeTourismNetwork® to improve and diversify the arrival of tourists

Barcelos, new CreativeFriendlyDestination!
The CreativeTourismNetwork® is very pleased to welcome the city of Barcelos (Portugal) as new destination certified "CreativeFriendly". The Committee of

Tango and creative tourism in Montevideo
The Creative Tourism Network® (CTN) had the honor and pleasure of celebrating World Tourism Day on September 27th, in such 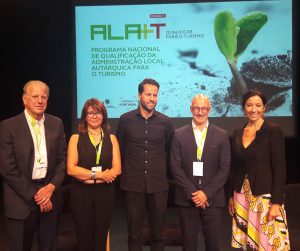 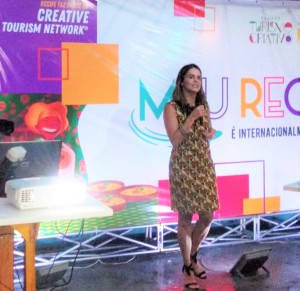 The Îles de la Madeleine: from strategy to model to follow
Last June, the Director of the Creative Tourism Network (R)  visited the Magdalen Islands (Quebec) where she was impressed, not

The Laurentides bet on creativity and innovation in tourism
The "Laurentides". The name sounds like an invitation to travel and dream in this beautiful region, just a few minutes 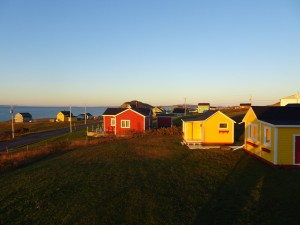 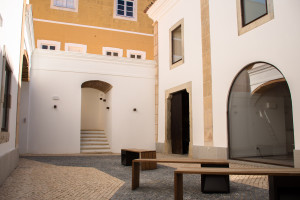 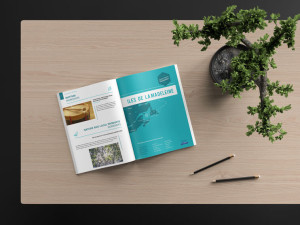 The 2019 Creative Tourism Catalogue is on the way !
The Network is growing, and there’s still time to join us! We are currently working on the newest edition of

Creative Tourism taught in La Rochelle (France)
The director of the Creative Tourism Network®, Caroline Couret, delivered a two-days workshop on creative tourism management for the 32 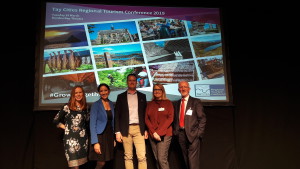 Creative Tourism in Scotland
The director of the Creative Tourism Network® spoke within the International Tay Cities Conference, that took place last March 26th in
« Previous 1 2 3 4 5 … 8 Next »