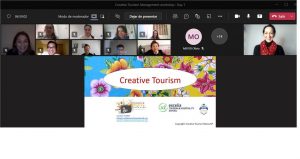 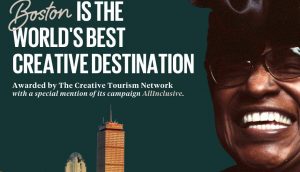 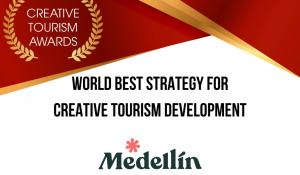 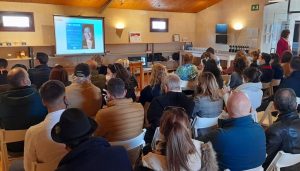 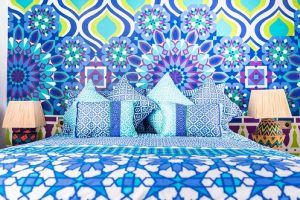 Essaouira, Awarded by the Creative Tourism Awards
Creativity is part of Essaouira's DNA! The city of creativity and tolerance has continuously received, throughout its history, as many 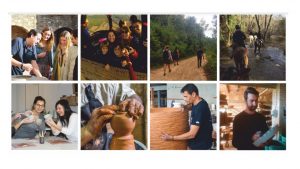 La Bisbal d’Empordà becomes the first World Craft City in continental Europe
We are very proud to announce that La Bisbal d'Empordà (Catalonia), which is, within Empordanet area, one of the labeled 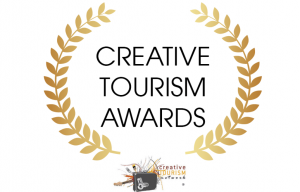 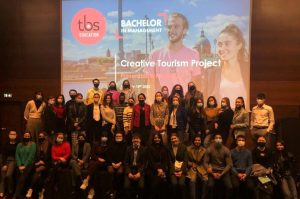 Creative Tourism: The "Tourism of Tomorrow", made in Toulouse !
Imagine the tourism of tomorrow, this is what the Bachelor students of the Hospitality & Tourism Management track, of Toulouse 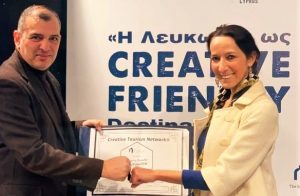 Nicosia, CreativeFriendly Destination
On this 27th of January, the capital of Cyprus joined officially the World Creative Tourism Network® (CTN). The 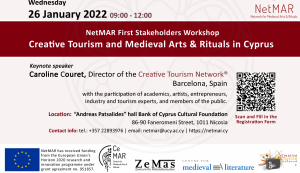 Creative Tourism Conference in Nicosia
The capital of Cyprus owns all the assets to offer visitors authentic and creative experiences: a rich and mixed historical

Creative Destination Lake Llanquihue (Chile) launches a new platform with routes and creative experiences
Through the Real Travel app, visitors and residents of the Llanquihue Lake basin will discover creative and heritage experiences of 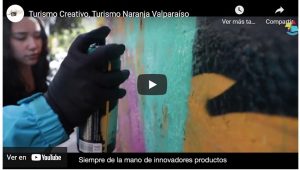 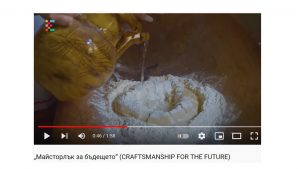 The project “Craftsmanship for the Future” supports the artisans in one of the most attractive open–air museums in Europe
Since the very beginning of the crisis, provoked by the COVID-19 pandemic, the cultural and tourist sectors in Bulgaria-one of 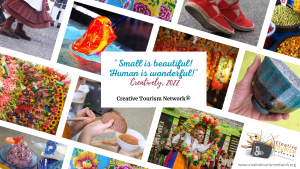 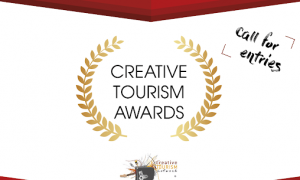 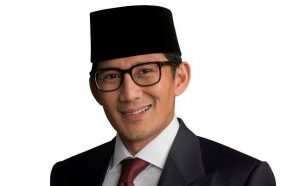 Interview with Mr. Sandiaga Uno, Minister of Tourism and Creative Economy of Indonesia
Indonesia has been rightly elected World's Best Creative Destination by CreativeTourismAwards. In addition to its natural, cultural, and human 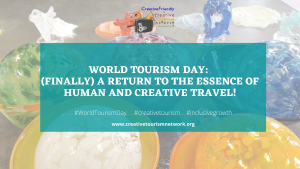 World Tourism Day: (finally) a return to the essence of human and creative travel!
Last 27 September 2021, World Tourism Day takes on a whole new meaning, or quite simply, makes sense! It is 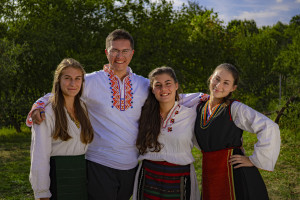 Gabrovo's news
Last 23rd -25th of July, the Municipality of Gabrovo organized the Eco Festival UZANA POLYANA FEST, as part of the 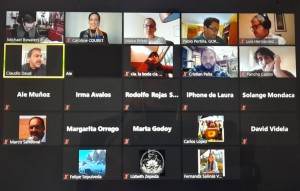 AREQUIPA joins the CreativeTourismNetwork®
Already triply recognized by UNESCO as a World Heritage Site, Creative City of Gastronomy and Learning City, AREQUIPA is the 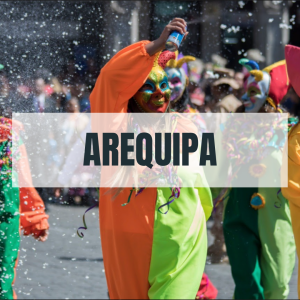 Arequipa (Peru) joins the CreativeTourismNetwork®.
Already triply recognized by UNESCO as a World Heritage Site, Creative City of Gastronomy and Learning City, AREQUIPA is the first 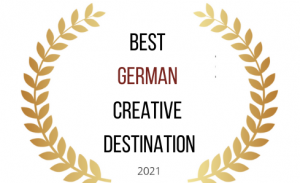 THE BEST GERMAN CREATIVE DESTINATION IS...
The winners of the Best German Creative Destination Award have been announced! The international jury of experts in tourism marketing 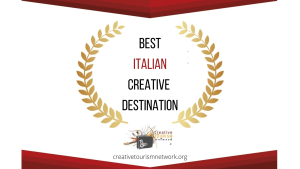 THE BEST ITALIAN CREATIVE DESTINATION IS...
The winners of the Best Italian Creative Destination Awards have been announced! Created by the international organization Creative Tourism Network®, these
« Previous 1 2 3 4 … 8 Next »