Close to the northern access of Patagonia, next to the Andes Mountains, is the pristine Llanquihue Lake, the second largest in Chile and whose name derives from the mapudungun lanquyn-we, “sunken place” in Spanish. Lake Llanquihue is the favorite destination of travelers from different parts of Chile and the world. There they find the tranquility of the natural environment, beautiful landscapes and the cultural richness of a people in constant creative process.

Around the Llanquihue Lake basin are located the towns of Puerto Varas, Frutillar, Puerto Octay and Llanquihue. In them the cultures of the Mapuche Huilliche people, the German settlers and the Chilota people converge, a culture that emerged from the fusion between Spaniards and Huilliches in colonial times.

The Llanquihue Lake basin has a rich architectural legacy from the German settlers who came to inhabit the territory in the second half of the 19th century. The downtown area of ​​Puerto Varas was declared a Typical Zone and ten properties are listed as Historical Monuments. In the same way, Puerto Octay stands out for its constructions made between 1880 and 1912, which have great historical and architectural value, being protected under the declaration of Typical Zone.

These communities are surrounded by natural treasures such as the Osorno and Calbuco volcanoes, Todos Los Santos Lake, the Petrohué Falls and the Maullín River.

The unique mix of nature, cultures, rural life and small-scale urban development has been promoting a remarkable creative phenomenon in the South of Chile. Audiovisual work, music, crafts and gastronomy have taken root in local resources such as wool, wood or their various culinary traditions.

It is not unknown to anyone that with the passage of time the traditional Musical Weeks in Frutillar that today have completed more than 50 years of history are a memorable date. For 15 years, with the Construction of the Lake Theater, an important step for the cultural identity development in the area has been crowned, today reflected as the main space for the interpretation of learned music in the country and Latin America; the migration of young professionals from the large cities of Chile to Puerto Varas and its surroundings; the declaration of Frutillar as a Unesco Creative City; the declaration of the Maullín River wetlands as a Nature Sanctuary, have valued the territory as a source of sustainable tourism and biodiverse heritage; and the use of this natural environment as a location for films and documentaries of international scope.

These elements have facilitated the symbiosis between tourism and key creative sectors such as music, crafts, the audiovisual world and gastronomy. From this crossing of creative and natural forces arises a proposal for local development focused on creative and sustainable tourism.

As of 2020, the PTI Lago Llanquihue Destino Creativo, supported by CORFO (Corporation for the Promotion of Production), seeks the articulation of various sectors to contribute to the development and linkage of creative industries with tourism in the Llanquihue Lake Basin.

This same year, Lake Llanquihue joined the Creative Tourism Network®, a world reference in the development of creative tourism, allowing it to give a global reach to the creative spirit of its territory. 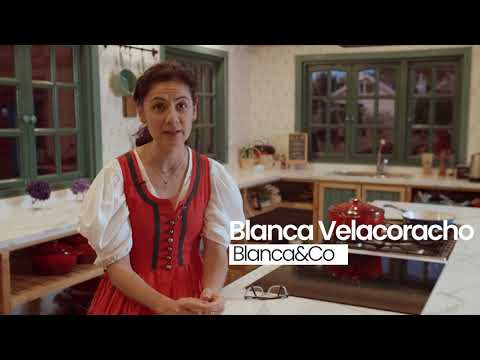 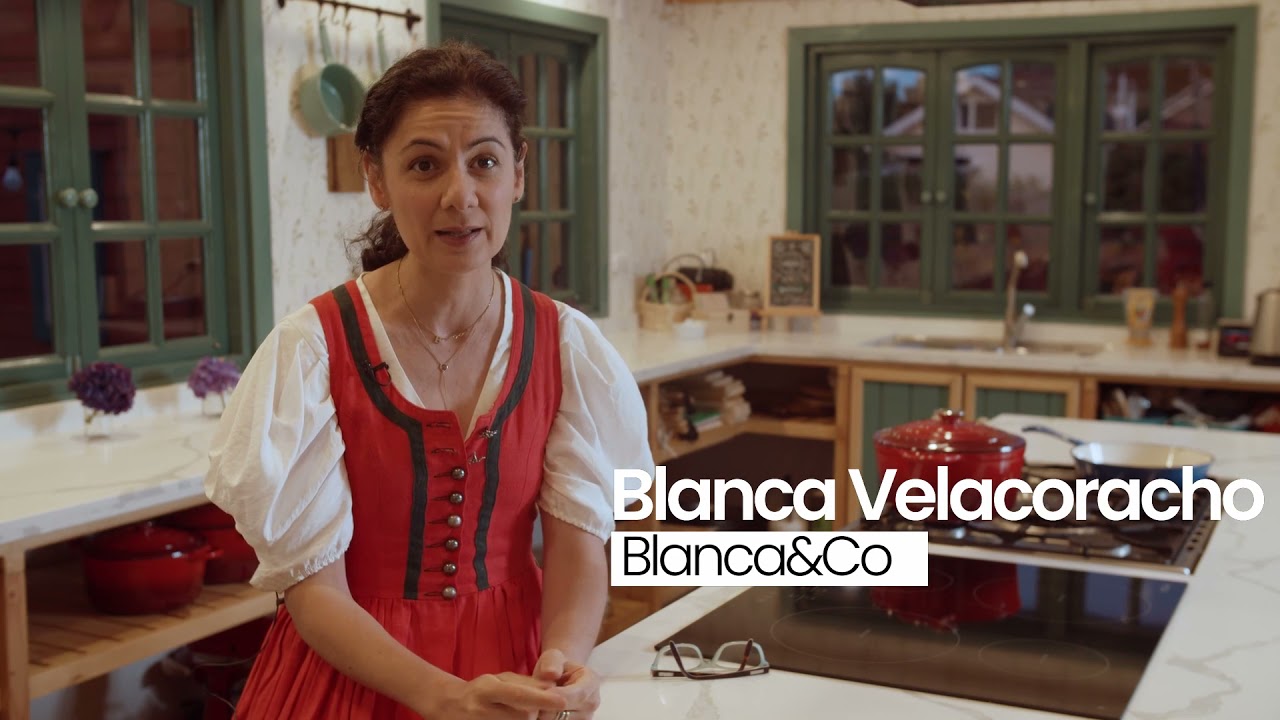 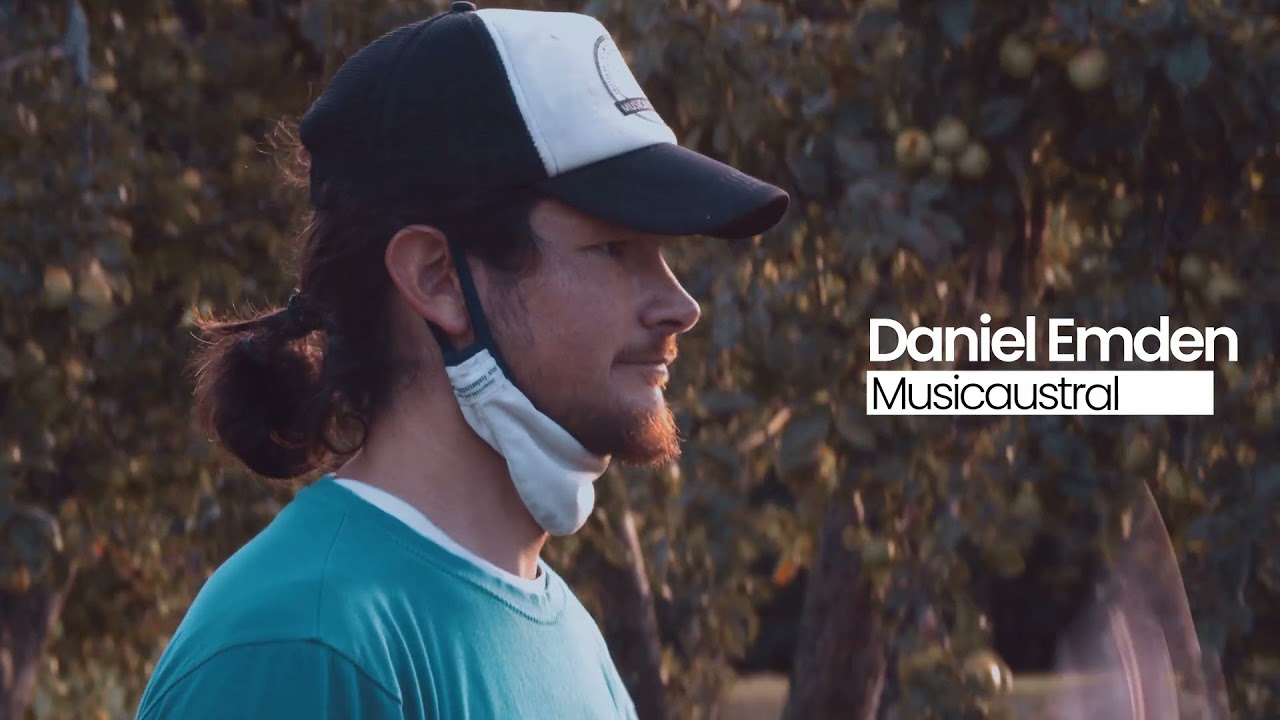 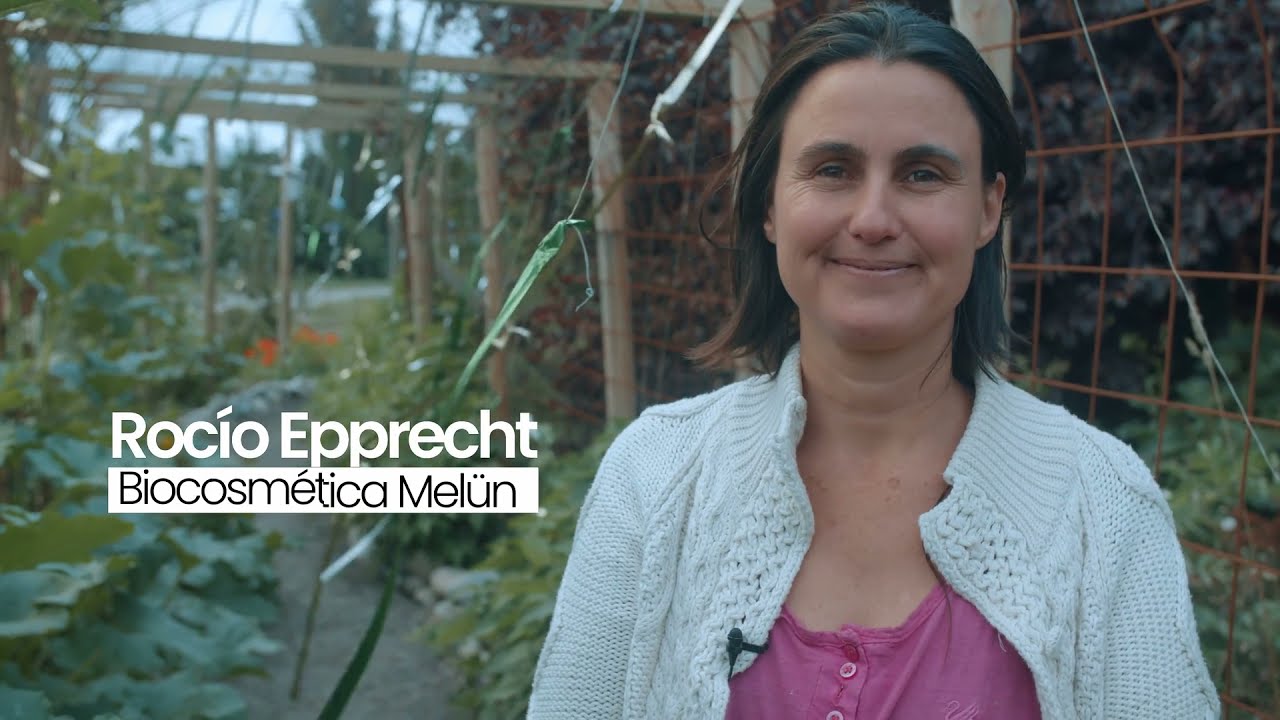 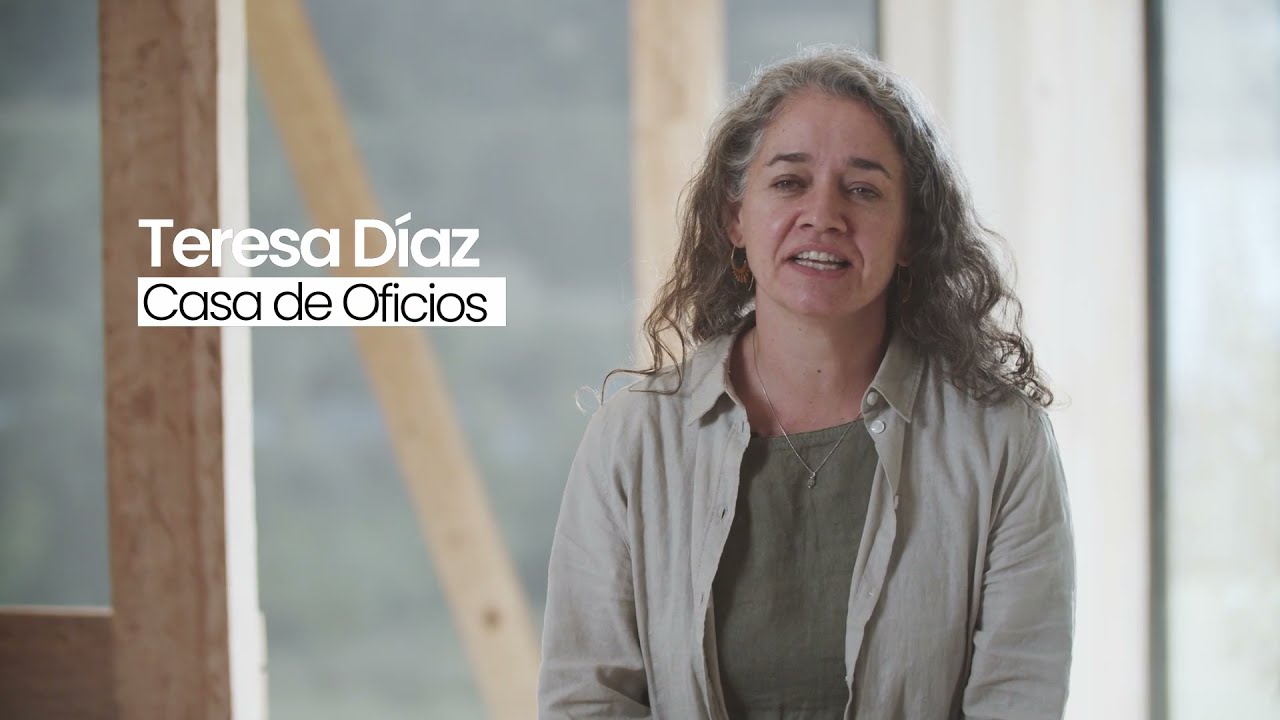 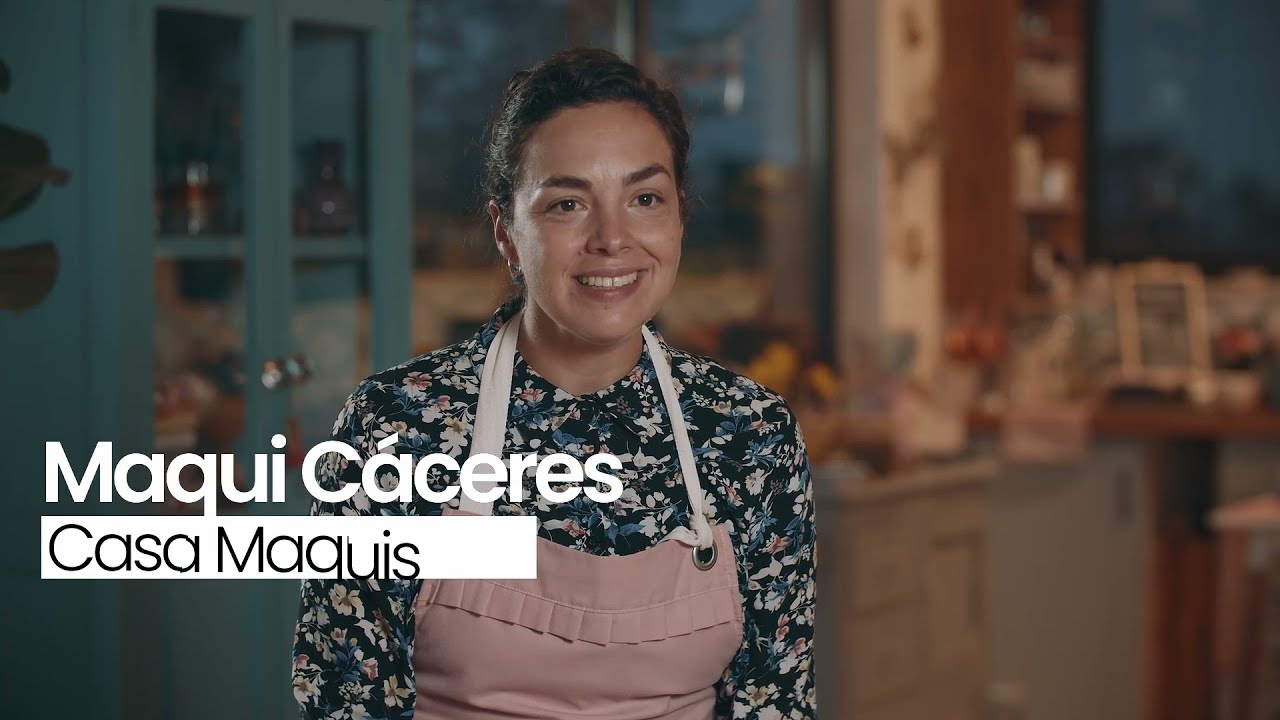 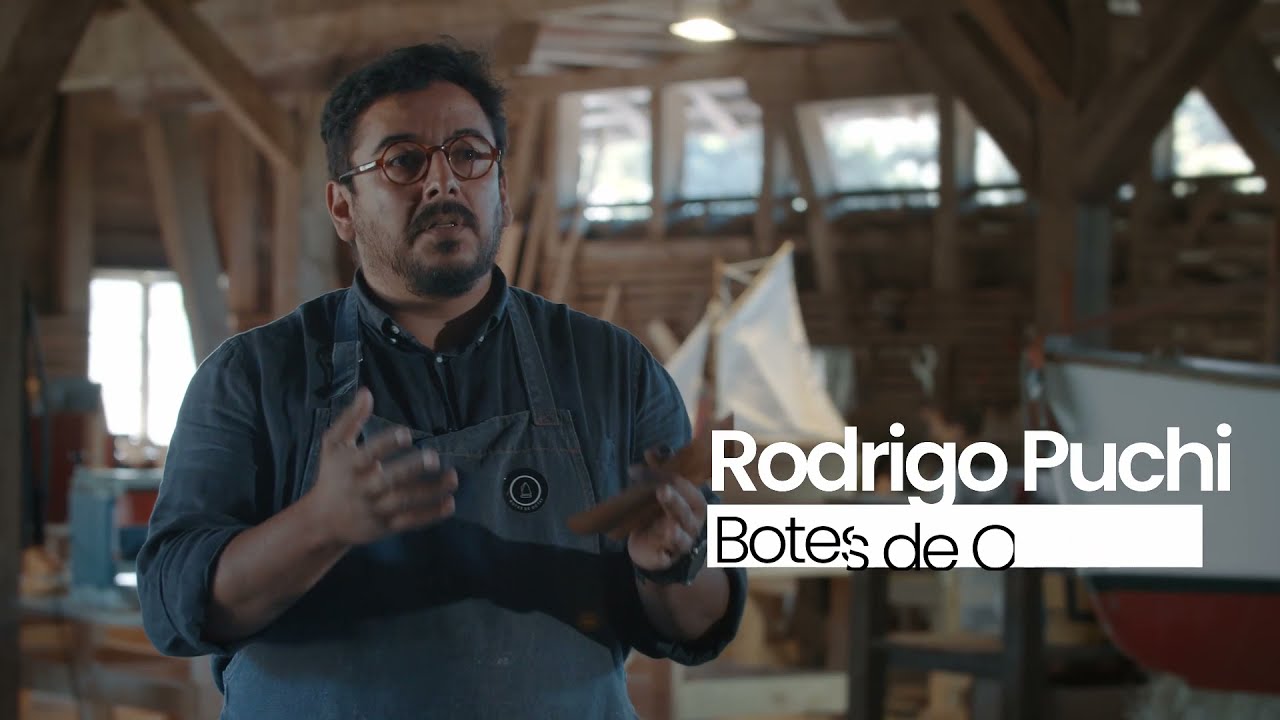 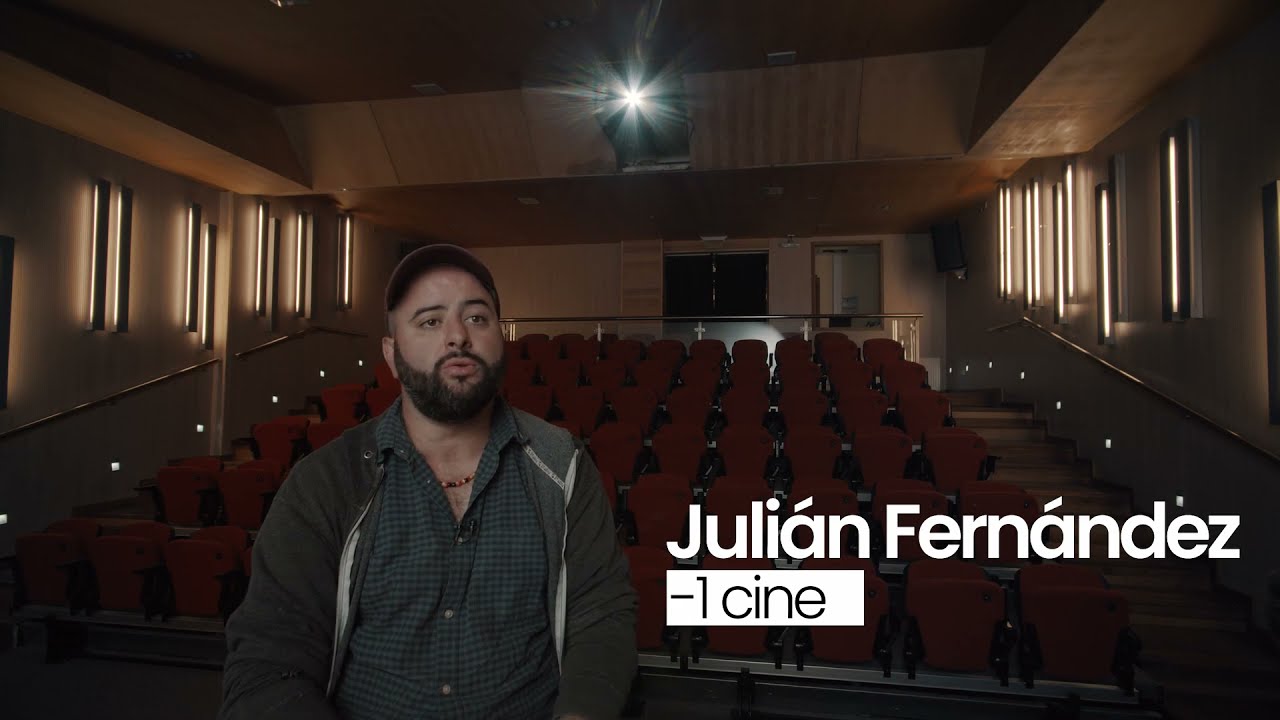 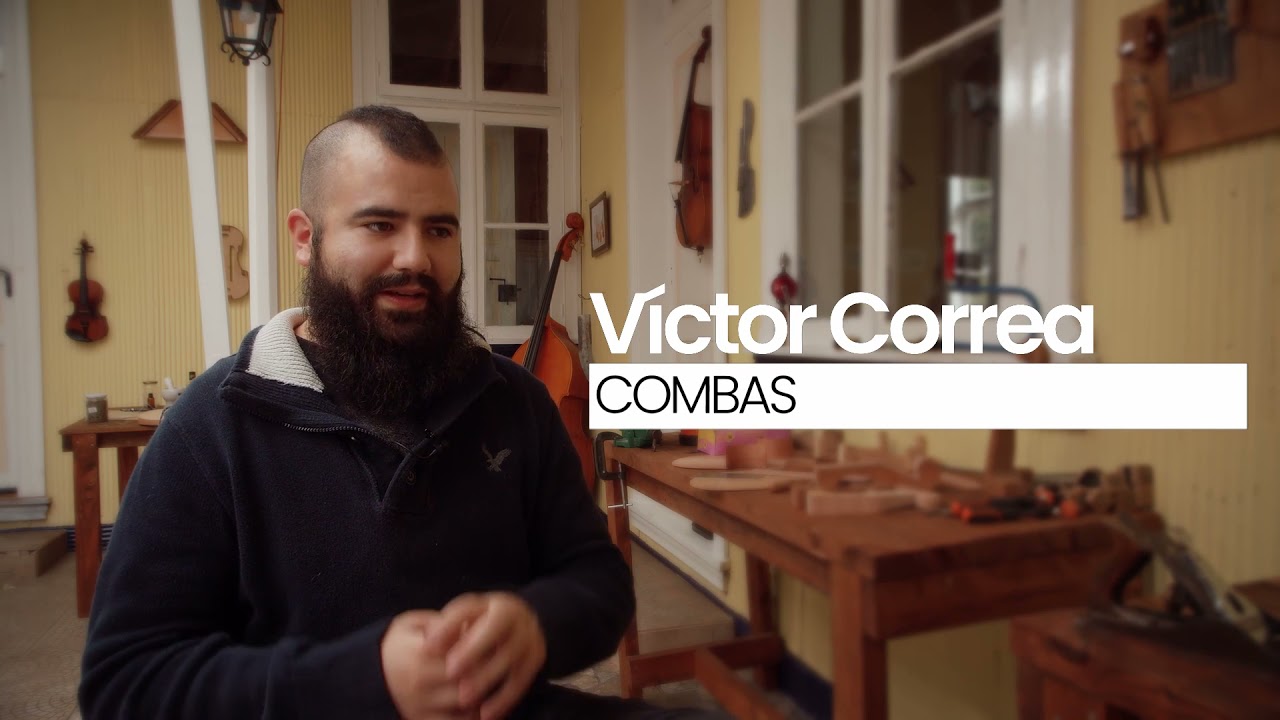 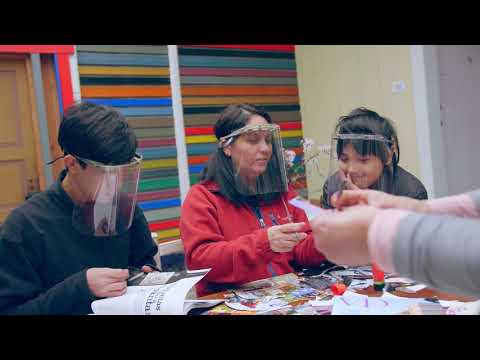 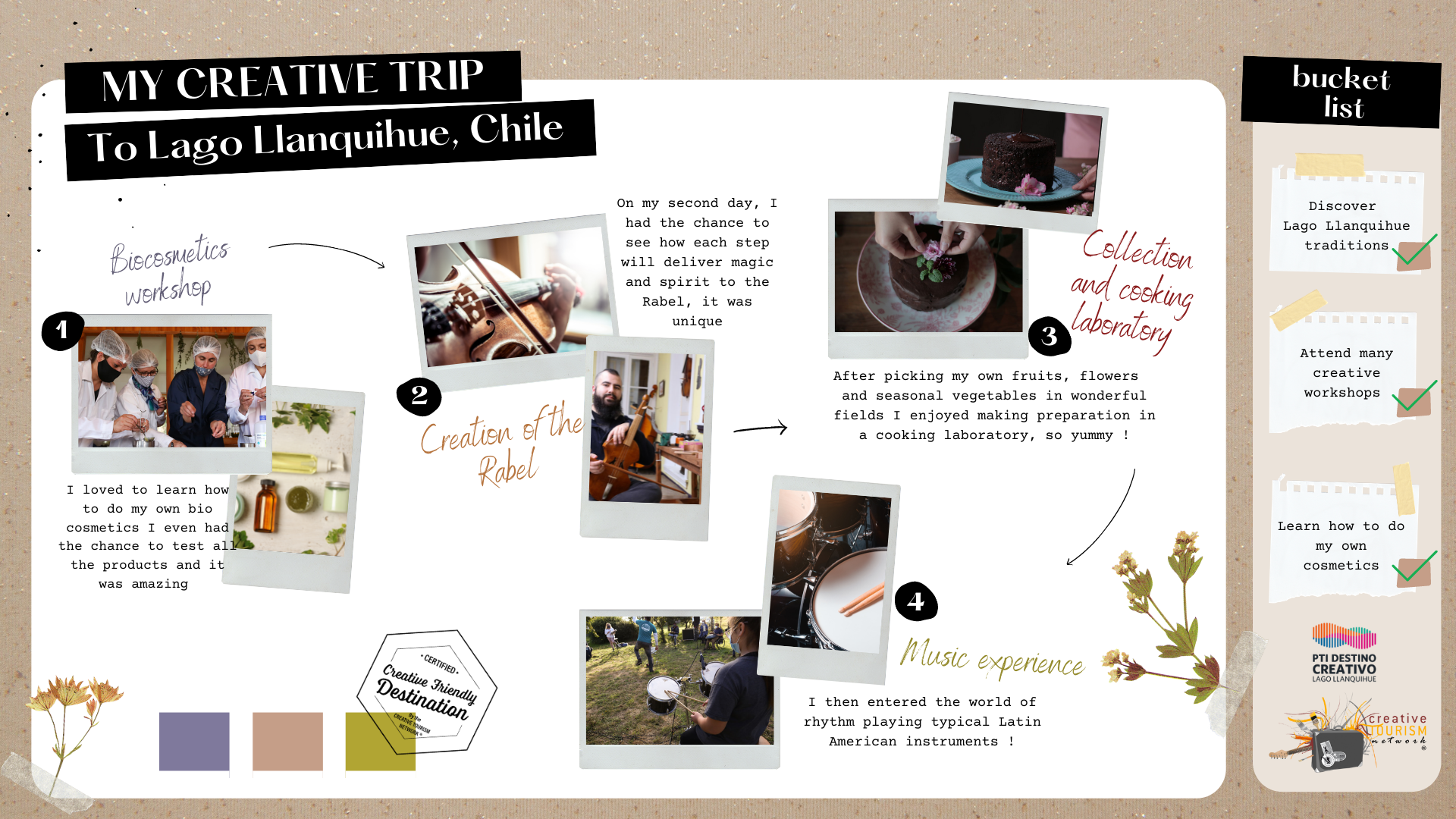 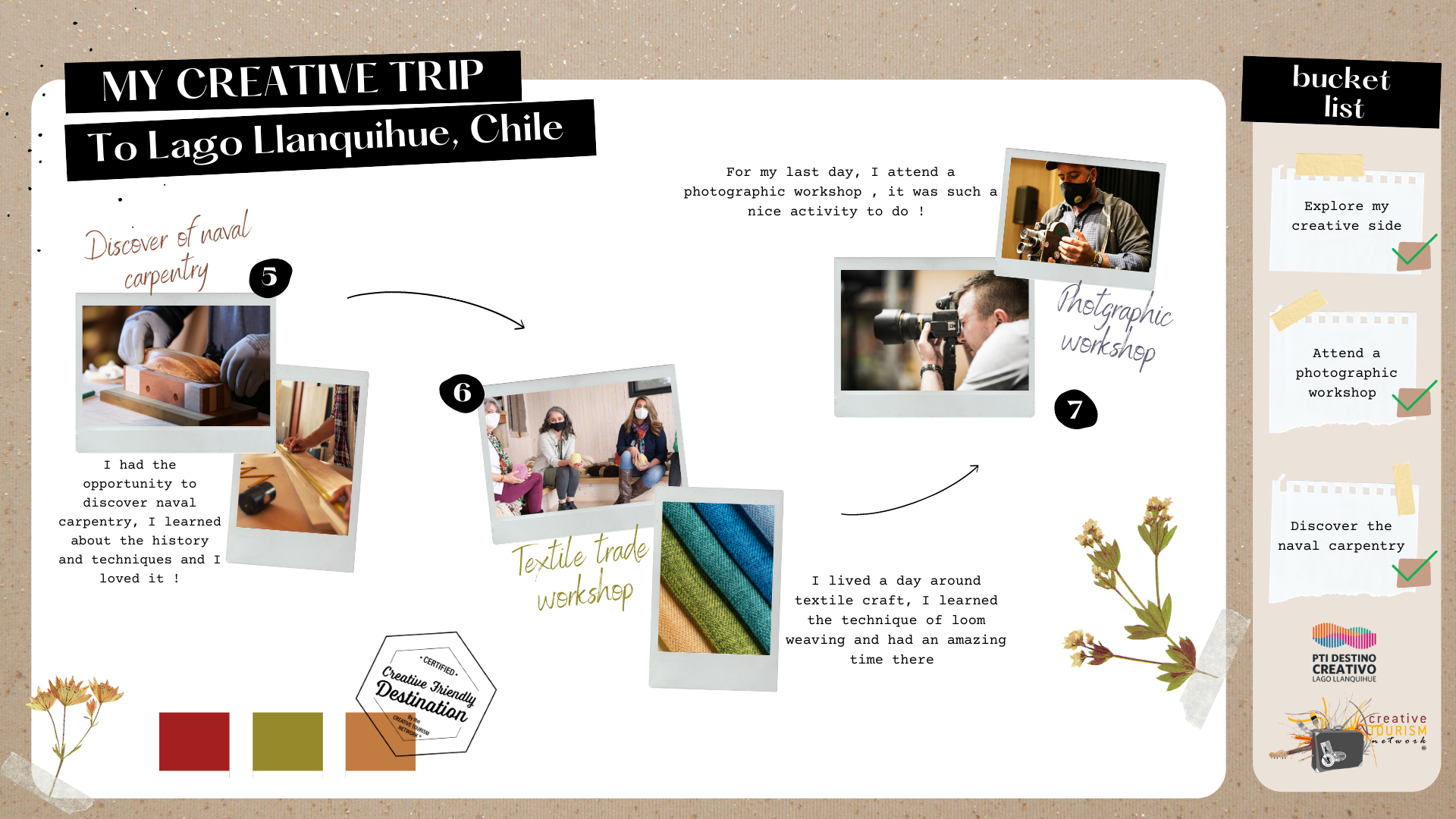