Gabrovo is a city with hundreds of years of history and culture. Visitors will find much of interest in the town’s history, culture, ethnography, religion, architecture and arts. The area is situated in the middle of Bulgaria, marked by the official geographical center of the state. It is therefore often described as lying in “the heart” of the country. But the heart is not a matter of geography alone. Gabrovo deserves the connotation with the very heart, having always been, from its legendary foundation on, a place of productivity, pulsating with energy.

Situated in the valley of the river Yantra and embedded between dense forests and soft mountains, the long stretched town is a grown entity in dialogue with the surrounding nature. According to the local lore, the town, founded by a blacksmith, made use right from the start of the advantages the river and the woods were offering for production: knives, metal tools, turnery, textiles, furriery. They all became well known and widely sold goods.

Gabrovo is called the international Capital of Humour. It is a very specific humour, full of self-irony, which characterizes Gabrovians as an ingenious people when it comes to save money and any kind of resources. But one should not misunderstand the little stories and anecdotes as mere jokes. They refer clearly to a life full of hardship and endangered by poverty. We, the Gabrovians of today, have had to become survival artists and experts in thriftiness.

In the beginning of the 20th century, along the sweeping torrents of the Yantra River streams, Gabrovian people placed cog wheels, mills and grindstones. They laid the foundations of a strong national industry, they converted the former settlement into a leading industrial centre . This only came to life because of the inner energy, ingenuity, hard work and common sense.

The municipality includes 133 villages, impressive with their natural sights. The Gabrovo villages are part of the magic of the region. Perched on the slopes of the Balkans, they are the ideal place for relax, summer residences for artists, art camps and performances. The nature of this mountainous city is this nuance, which softens the typical urban characteristics, whose industry cohabits in harmony with the cultural life and whose social-economical and community development involves messages and practices for an environmentally -friendly and healthy life. 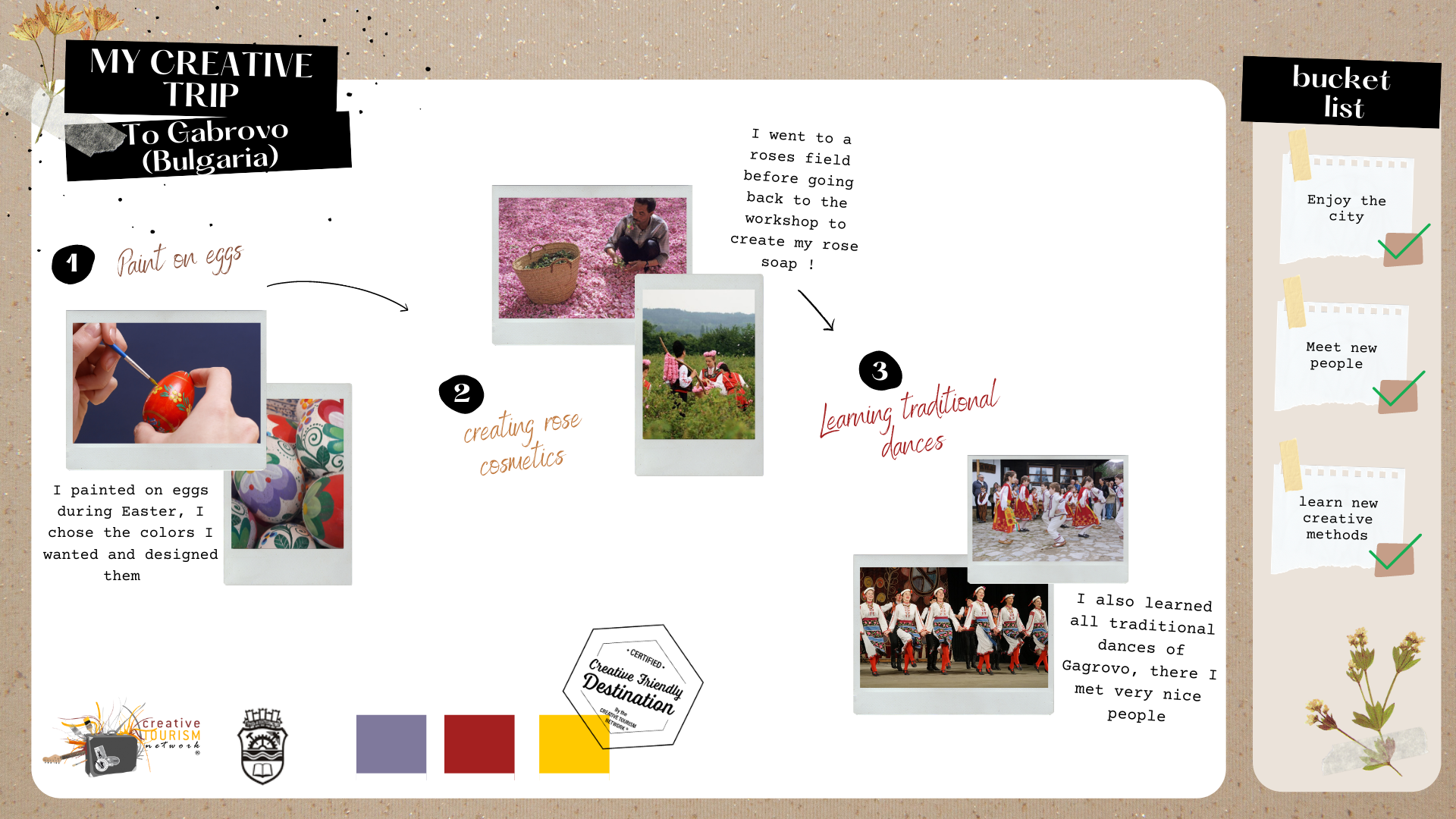 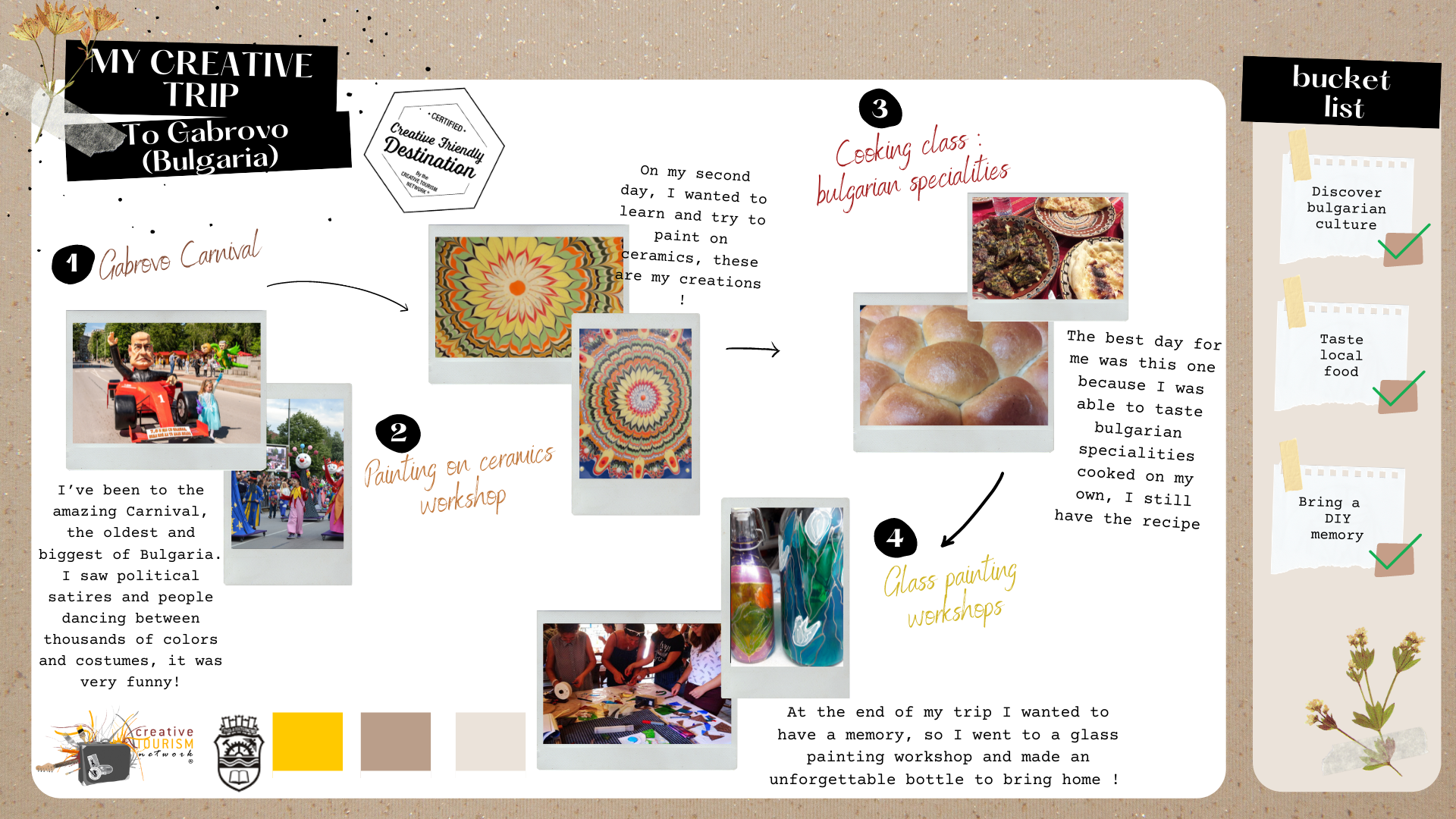